By Jagadish Wagle of INCOMESCO

A wave of thoughts came into my mind about the new economy after reading some mind-blowing books written by Amartya Sen, Joseph Stiglitz, Robert Shiller, Thomas Picketty, Jeffery Shacks and Paul Collier. They have put the global population – who have very limited access to resources – at the centre of their debate and raised a concern on how they can be benefited in the future.

Half of the global population has been left under the poverty line (millions of children go to bed hungry every night) and, indeed, this is the biggest concern of future development. Of course, the outcome of modernisation – the current socio-economic development approach – has been to advance information systems and technologies to the point that it initiated the fourth industrial revolution (FIR), making life easier on average for humanity. However, it has added several intolerable complications, like inequality, climate severity, depletion of water, and land encroachment in the face of a growing population. This means that higher populations need more resources, at a time when available resources have been reduced due to human activities. In the search for a remedy for suppressed societies – suffering from poverty and climate concern due to the tide of globalisation – a new economic course should be at the top of the list of a query of alternative development approaches. The expectation behind the new economy should be an elimination of the gap between the haves and have-nots, with the goal of a fairer society.

“In principle, capitalism loves a private investment and can easily manipulate the market by the invisible hands or rent seekers. And, in socialism, the state can be a deceptive manipulator of people’s rights.”

We need a new economy that can address the need of the bottom billion (Paul Collier) and the top one per cent – who believe in trickle-down economy as a driving force of investment – in a single go. Is it possible?

Indeed, nothing is impossible in the world as long as the system is resilient and flexible. Joseph Stiglitz, in his bestseller “Making Globalisation Work”, imagines a new economic order that cares about the poor, and argues that “another world is possible”. At the ceremony that saw him receive a Nobel Prize, he emphasised that the award gave him more responsibility to speak about the poor. And yet, one author referred him as an ignored American economist “largely ignored by those in power” (Kuttner, 2012), because he is instead more critical and vocal about American economic and global policy.

Amartya Sen, Nobel Laureate, underlines that everyone has different capabilities to be addressed. According to him, “the freedom to achieve well-being is of primary moral importance, and second, that freedom to achieve well-being is to be understood in terms of people’s capabilities, that is, their real opportunities to do and be what they have reason to value”. Sen, a game changer of welfare economics, wants to empower individuals’ capabilities to prepare them to benefit from available goods and services, even if this is only through entitlements. Furthermore, the provision of road facilities is not necessarily of equal benefit to all. Those who are socially and economically weaker, or otherwise vulnerable, are less capable of getting to these services physically, and economically, meaning additional road services carry little importance.  Providing a road cannot be a real benefit for those who cannot afford to access it (a child, a pregnant woman, an elderly man or woman, a person with physical disability, an unemployed youth). Hence, Sen sees the need for an individual caring system.

Similarly, Robert Shiller – again another Nobel Laureate – wants to fix the mischievous behaviour of the market economy that appears with deception and manipulation as the profit-making tool. This tool is accepted as a business strategy in a market economy, which is not very helpful where the people are not fully aware of the market economy. According to Shiller, without having full knowledge of the market economy it is impossible to be benefited. In this case, only a fistful of clever people would gain a benefit, creating a sharp increase in inequality. This deceptive and manipulative behaviour must be known by the consumer, otherwise they are being exploited. Likewise, Thomas Piketty revealed a 300-hundred-year grave of capitalism, where income had been distributed unequally. According to him, “Invested capital – in the stock market, in real estate – will grow faster than income (r > g)…The super-rich do not produce the wealth but get highest salary from it.”

So it is understood that inequality, climate severity and malnutrition are state-created problems. And they have been worsening sharply day-by-day.  Hence, the world needs a different approach to empower the poor segment of society by stopping the surging gain-fall of the super rich. It is obvious that anyone who is in power and desires to create a fairer, egalitarian big society is quite hypocritical, unless such a person works towards a different approach to eliminate existing inequality. The truth is, those problems are the outcomes of the current system and cannot be cured within the rules of that same system. Seriously! The statement from several plutocrats like Nick Hanauor (TED Talk) , and Ray Dalio (Bloomberg) are worth considering about the emergency of inequality. Otherwise, capitalism is eaten by capitalists as said by Paul Polman (Project Syndicate).

Furthermore, it is hard to see the economic possibility of egalitarian society – from either capitalism or Marxist socialism. Capitalism loves a private investment and can easily manipulate the market by ‘invisible hands’ or rent seekers. And, in socialism, the state can be a deceptive manipulator of people’s rights. Both have left a big shadow around a weak society. Yet, there is little chance of a mixed economy, which principally collects and decorates itself from the good things of capitalism and socialism. However, there is no guarantee that a mixed economy can always walk between the edges of capitalism and socialism while avoiding the worst influences of those powerful economic thoughts. The senility is based on the understanding and the conviction of the state mechanism. The desire behind this is that the consumer sector must be able to demonstrate strong participation in the economy without letting other sectors (i.e. private or government) encroach to its own role.

It is time for the Cooperative.

Here, the concern is how to make the consumer sector stronger to perform its role with full knowledge of the market economy. The cooperative is regarded as the backbone of mixed economy (i.e. democratic socialism). I will be further exploring cooperative values and principles for the egalitarian big society and how it works. The cooperative approach is run by international values and principles, and it is my hope that we can delve further into the possibilities behind this issue.

One of several “cooperative” articles delivered by INCOMESCO.

Jagadish s a MSc Food Security and Development graduate from the University of Reading, UK, with experience in a multidisciplinary understanding of how food systems work, and the main drivers of global food in/security, malnutrition, poverty and climate change. He also completed MA in economics, Bachelors in Law and education. 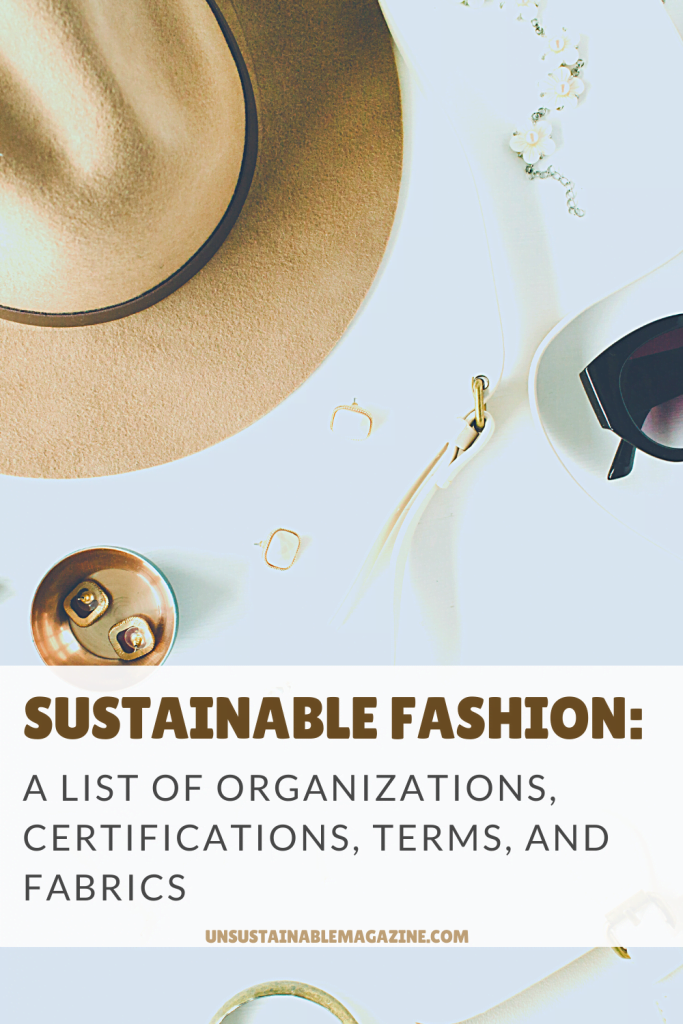 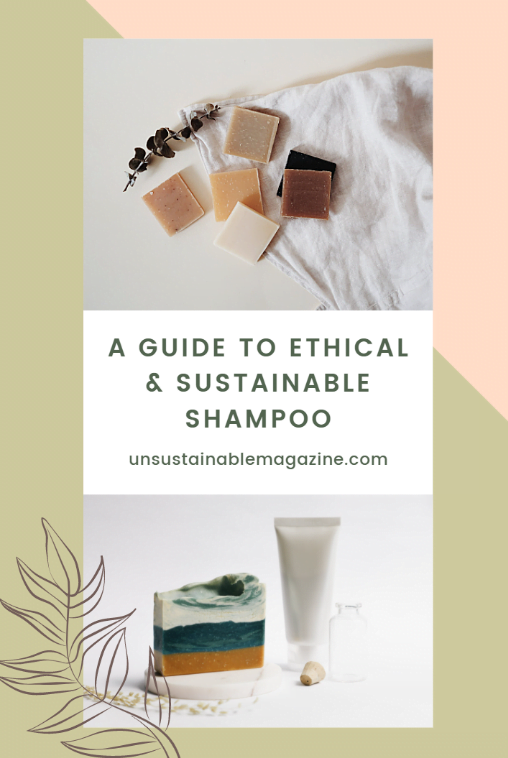