Countries the world over are responding to the current pandemic in different ways, with many instituting lockdown of varying severities and lengths. Ana writes from Novi Sad, illuminating us of the effect upon everday life in Serbia.

Much like the rest of the world, Serbia was hit hard by the outbreak of the new coronavirus. The first confirmed case of COVID-19 in Serbia was recorded in early March, and by the end of the month, the government declared a state of emergency and enforced strict social distancing measures. Many businesses switched to remote work, while others were forced to shut down temporarily. The government also enforced curfew to prevent physical contact between people, which would begin every day at 5pm and end the following day at 5am, with the exception of weekends, when the curfew would start at 3pm. Despite the lockdown and social distancing guidelines, the pandemic gained momentum and the number of infected people continued to rise, which led to the enforcement of a 24-hour curfew during Easter holidays in April. This was the longest everybody had to stay inside as the curfew began on Thursday and ended on the following Tuesday.

The outbreak of the virus imminently caused panic and the first few weeks of lockdown hit hard on everyone. The government and the leading epidemiologists of the country recommended wearing face masks and gloves when entering closed spaces such as supermarkets, which led to the shortage of these protection items, together with disinfectants. It became common to see panic-stricken people loading their baskets with virtually anything they could grab hold of, which also caused shortages of some basic food ingredients, such as flour and yeast. Regular daily activities, such as shopping for groceries or going to the bank became elaborate and time-consuming tasks as the stores allowed only a limited number of people to enter at once, so waiting in lines became a norm. However, the situation seemingly improved after several weeks, when the initial shock of being caught in the midst of a pandemic started to wear off and people began to think more rationally when it comes to their actions and reactions to this difficult time.

Since the pandemic started, Novi Sad, the city I live in, like many others, turned into a ghost town. With the suspension of public transport and closure of pretty much everything except grocery stores, banks, and health institutions, the streets remained fairly empty even during non-curfew hours. I can say that, despite the initial reluctance to follow social distancing guidelines, people living here began to realize the dangers of this pandemic and followed the advice of experts, leaving their homes only when it was absolutely necessary, avoiding physical contact with others, and staying off the streets even when the weather was beautiful. A memory that will certainly stick with me for a long time after all of this is over is the deafening silence you could hear every day starting from 5pm if you held your window open. A sunny day outside, but not a sound to be heard.

I work as a freelancer, so luckily, my job wasn’t affected by the outbreak of this virus, but I know that many people in my country lost their jobs or were forced to let their employees go due to the lack of funds. The economy has suffered a hard blow and its consequences are yet to be examined. However, as the virus begins to lose on its strength and the numbers suggest that fewer people are getting infected, many businesses will reopen in the following months, including restaurants, shopping malls, and gyms. Nonetheless, experts continue to warn that it’s still too early to celebrate and that additional caution on everyone’s part is necessary if we want to defeat this disease.

While the lockdown certainly had an influence on people’s mental health, I think that we managed to pull through and stay optimistic. Personally, I think that the time spent away from my loved ones only brought us closer together and strengthened our relationships. I hope we don’t forget to nurture them even after this crisis is over. I wish everyone to stay healthy and safe. 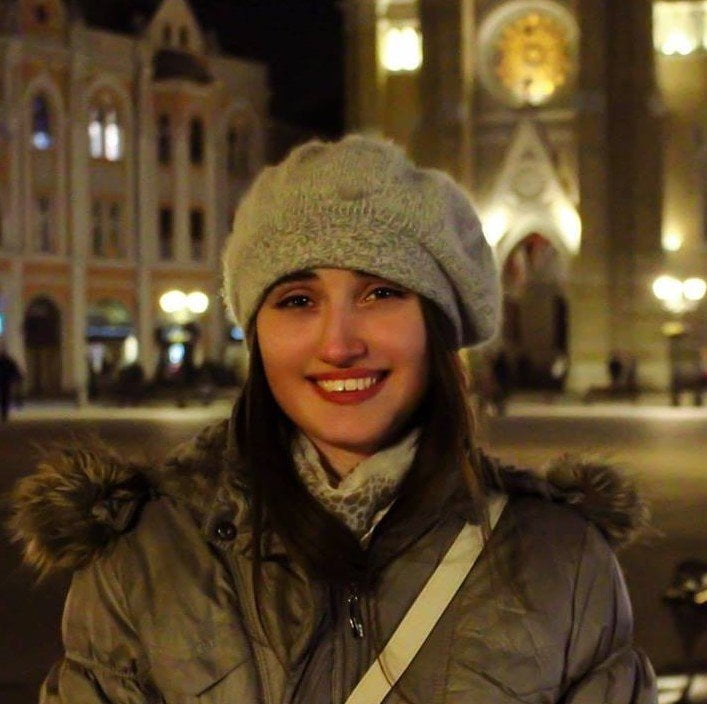 Ana Marković is a freelance writer and an English teacher. Her writing concerns a broad range of topics dealing with pet care, healthy habits, and sustainable living. In her downtime, you’ll find her at the movies or hiking with friends.

Get the monthly issue of Unsustainable, delivered free to your inbox.

Consider supporting these global stories of sustainability, climate, and ethics.