Deogracias Benjamin Kalima is a Malawian professional journalist. He dedicates most of his time to reporting on agriculture, rural livelihoods development, climate change and the environment. 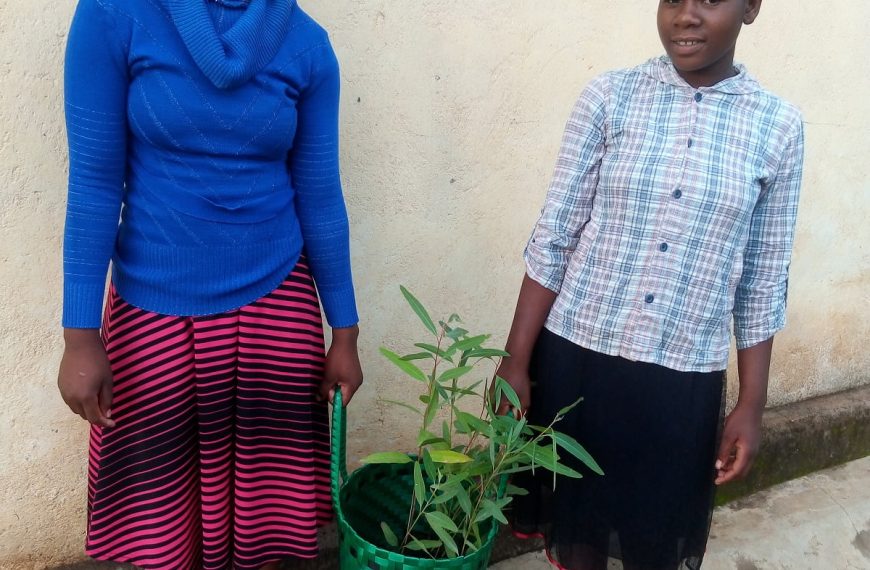 In Malawi, where a recent ban on single-use plastics has forced people to think outside the box, there is a growing resurgence of an almost-forgotten technique.
March 22, 2021

To address the Malawi water crisis, a collaboration between the government and key NGOs is attempting to curb the disastrous lack of access to this resource that is affecting broad swathes of the country.
January 22, 2021

When Women Take the Lead to Fight Deforestation

Chitetezo Mbaula: The innovative cooking stove that is sweeping across rural Malawi, and encouraging environmental conservation in its wake.
November 2, 2020

Covid-19 restrictions in Malawi have inadvertently had an adverse affect on the demand for onions, and thus have had a devastation effect on the livelihoods of the country’s onion farmers.
September 16, 2020

Thin Plastics Banned in Malawi: A Victory in The War on Plastic

Malawi has implemented a ban on the production and distribution of thin, single-use plastics, earning praise from environmental and conservation activists.
February 29, 2020

Malawi: Lead Farmers Filling the Gap to Combat Drought and the Fall Armyworm

With inconsistent weather patterns, and the recent rise of the Fall Armyworm, crop yields across the country have fallen alarmingly over the last three seasons. Now, the government of Malawi is equipping rural subsistence farmers with the skills and equipment to deal with such challenges.
July 22, 2019

Across large parts of Africa, recovery efforts from Cyclone Idai are being hampered by the increasing threat of the Fall Armyworm.
July 5, 2019

Malawian president Peter Mutharika was, on 21 May, narrowly re-elected for a second, and his final, five-year mandate.
June 22, 2019

In what is being described as the deadliest tropical cyclone worldwide in 2019, as of March, Intense Tropical Cyclone Idai hit Southern Malawi with a rainstorm which caused severe flooding in 15 of 28 administrative districts.
May 1, 2019

Malawi is set to introduce Tuberculosis lessons in its primary schools in a bid to fight this highly-communicable and deadly disease.
May 1, 2019